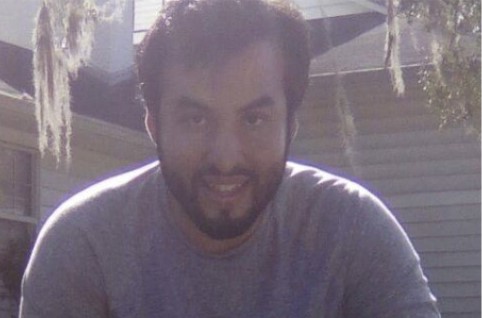 My research interests include but are not limited to: oceanic general circulation, specifically the circulation in the Gulf of Mexico, and estuarine circulation.

It is good to be part of the society, I have enjoyed every event I attended.