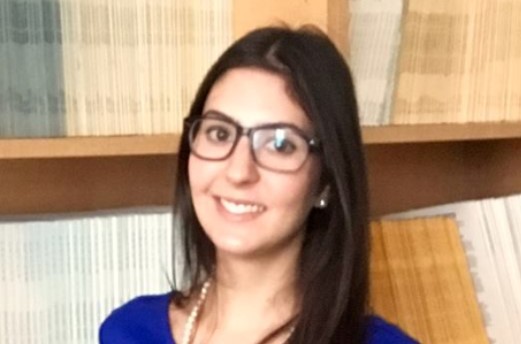 B.S. in Psychology and M.S. in Social Psychology from Florida State University

I study cognitive resources, social cognition, and often their intersection. Specifically, my research agenda has two aims: to elucidate (a) the implications and nature of self-control resources, including neurobiological and genetic underpinnings and (b) how automatic and controlled cognitive and perceptual processes lead to particular social judgments (e.g., stereotyping, moral judgments). Much of my research focuses on sleep’s implications in those domains. I complement traditional social and individual difference methods with those of cognitive psychology, neuroscience, and genetics.

Recognizing of significant research contribution and sharing as graduate student

Awarded by the Florida Education Fund to minority doctoral students

Completing an honors thesis, honors coursework, and upholding a GPA of 3.97

Grant awarded for presenting scientific research at a national conference

Scholarship awarded to undergraduate student working as a research assistant